Stephen was born in Dublin and first came to Australia in 1986 on a family holiday.

In 1989 he and his family migrated to Australia to escape the struggling economy in Ireland.

Stephen studied to be a French and Drama teacher at Edith Cowan University and in 1995 he joined the Labor party at the University orientation day.

Stephen was elected to represent the Mining & Pastoral Region at the 2013 state election. He served as Shadow Parliamentary Secretary for the Kimberley, Pilbara, Gascoyne and Goldfields-Esperance regions before being promoted to the position of Shadow Minister for Mental Health; Disability Services and Child Protection in September 2013.

Stephen has been a Chief of Staff to a number of Government Ministers in Western Australia and Victoria and immediately prior to his election to Parliament, he worked as the WA State Manager for Essential Media Communications.

During the 1st term of the McGowan Government in 2017 Stephen was selected to be part of the Cabinet and became the Minister for Environment; Disability Services; Electoral Affairs.

Now in the 2nd term of the McGowan Government Stephen is pleased to serve as the Minister for Mental Health; Aboriginal Affairs; Industrial Relations. 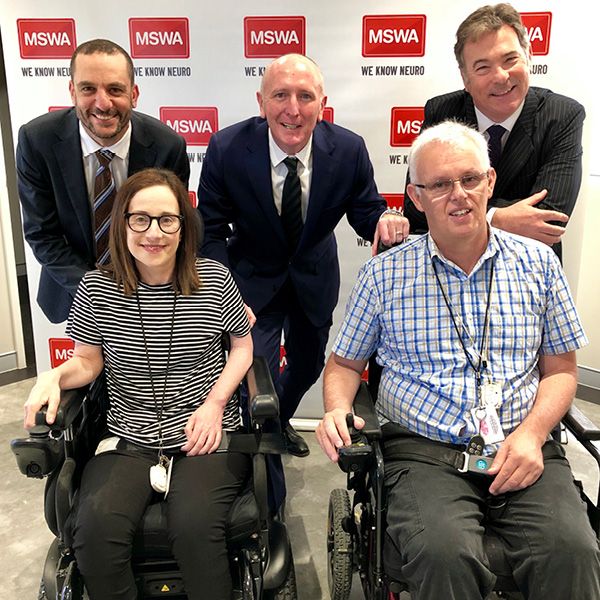 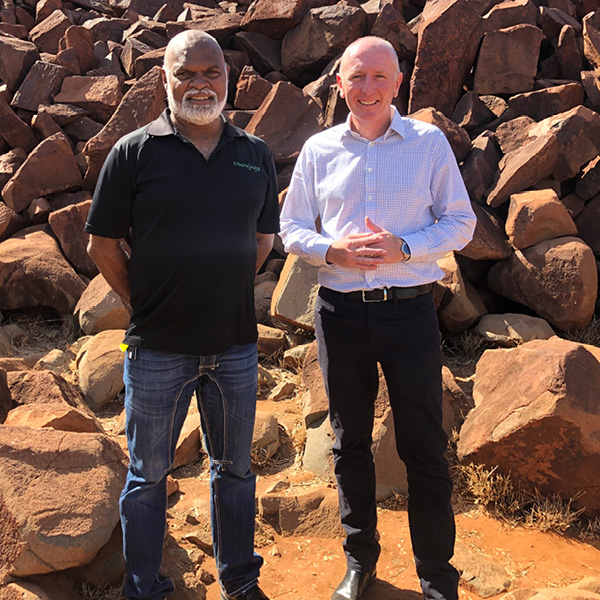